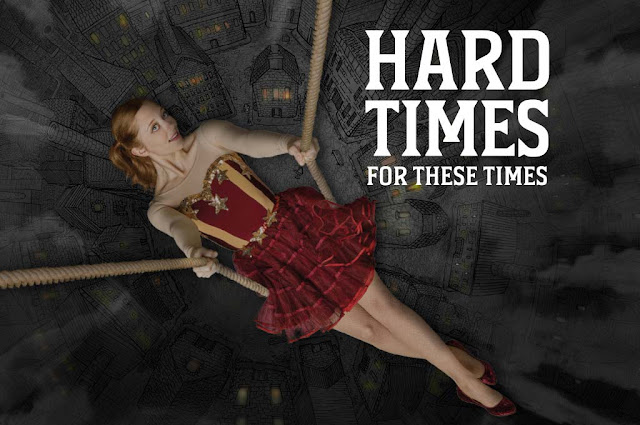 Here at ChiIL Mama & ChiIL Live Shows, we're absolutely elated about Lookingglass Theatre Company's upcoming season. Save the dates! Many of our top favorite directors and actors are back, to bring these stellar stories to life. With the highly anticipated return of Hard Times and two world premiers, this season is one to watch for sure. We're especially excited for the season opener, adapted and directed by Artistic Director and Ensemble Member Heidi Stillman from the book by Charles Dickens. We missed the earlier incarnation of this award-winning, circus-infused Hard Times and can't wait to catch it.

Hard Times is presented in association with The Actors Gymnasium, another top favorite of ours. My teens have each been cast in 3 youth circus shows there over the past few years, and they also spent last summer in a 6 week summer lab intensive at Lookingglass, culminating in an incredible original show created by all the teens involved. We're huge fans of their professional productions and their education and outreach as well. Chicago is lucky to have them!

The season begins with the return of the award-winning, circus-infused Hard Times, adapted and directed by Artistic Director and Ensemble Member Heidi Stillman from the book by Charles Dickens and in association with The Actors Gymnasium. Following Hard Times is the World Premiere of Plantation!, written by Ensemble Member Kevin Douglas and directed by Ensemble Member David Schwimmer. Concluding the 2017-2018 Season is the World Premiere of 20,000 Leagues Under the Seas, adapted by Ensemble Member David Kersnar and Althos Low from the books by Jules Verne. Kersnar also directs this new work. Subscriptions to Lookingglass’ 2017-2018 season are on sale now and may be purchased through the box office at (312) 337-0665 or lookingglasstheatre.org/subscribe.

Lookingglass launches its 30th Season with the return of the award-winning, circus-infused Hard Times.

A Dickensian carnival of characters inhabits the streets of smoke-choked Coketown: grim Mr. Gradgrind’s school churns out joyless students; poor Stephen Blackpool toils in the nearby mines; and mill-owner Mr. Bounderby, full of bluster and bombast, presides over it all. Only when a traveling circus alights nearby, and young orphan Sissy Jupe enters their world, does a ray of hope shine through.

Artistic Director Heidi Stillman adapts and directs this timeless love-letter to the power of beauty, hope, and imagination. 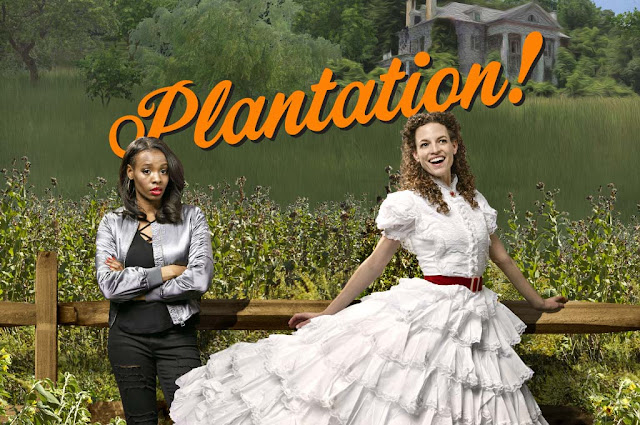 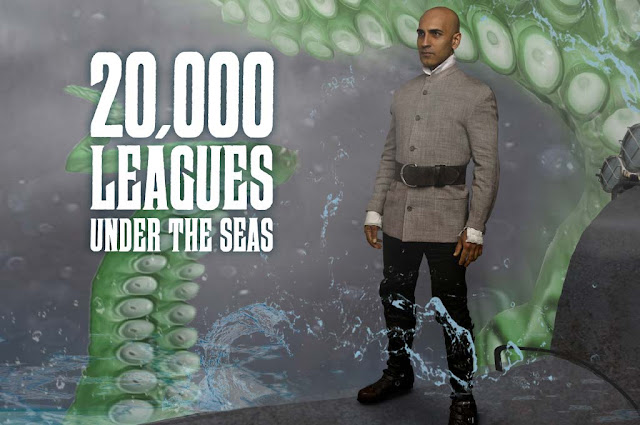 World Premiere
20,000 Leagues Under the Seas
Adapted by David Kersnar and Althos Low
From the Books by Jules Verne
Directed by Ensemble Member David Kersnar
May 23 – August 19, 2018
Press Opening: June 2, 2018

When a terrifying sea monster is spotted off the coast, renowned scientist Professor Aronnax and fellow explorers set out to investigate. They soon find themselves kidnapped and held under the command, and spell, of the mysterious Captain Nemo. As they circle the globe aboard the most advanced submarine the world has never seen, they confront giant squids, bizarre sea creatures, and the monsters that lurk below…and within.

Adapted from Jules Verne’s epic adventure exploring the murky perils of the seas, Ensemble Member David Kersnar invites you to board the Nautilus and “Dive! Dive! Dive!” into this Lookingglass World Premiere.

Subscriptions
Subscriptions are on sale for the 2017–2018 Season. Performances will be held at Lookingglass Theatre Company, located inside Chicago's historic Water Tower Water Works, 821 N. Michigan Ave. at Pearson.

The Gglasspass is a flex pass available to all ages. For $150, Gglasspass holders receive 3 tickets that can be used in any combination and denomination for any Lookingglass production in the 2017–2018 Season.

Subscription benefits include access to the best seats in the house, pre-sale opportunities and savings before single tickets go on sale to the general public, special perks at restaurant partners, unlimited ticket exchanges, discounted parking at the nearby John Hancock Center, Water Tower Place and Olympia Centre Garage, reduced tuition for Lookingglass’ renowned classes and summer camps, and access to exclusive subscriber-only events. For season subscription and ticket information, call the Lookingglass Theatre box office at (312) 337-0665 or visit lookingglasstheatre.org.

Email ThisBlogThis!Share to TwitterShare to FacebookShare to Pinterest
Labels: 2017-18 season, casting announced, Lookingglass Theatre Company, save the dates, shows on our radar