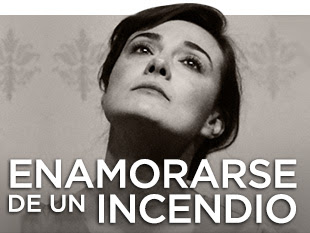 
A modern play both in form and substance, this is the culmination of an exciting collaboration between one of Mexico City’s most innovative and courageous theaters, Foro Shakespeare, and the award-winning Chilean playwright, Eduardo Pavez Goye. It is a contemporary, cultural response to the thought-provoking theme of unrequited love—reminiscent of Shakespeare’s own exploration of tangled relationships and the human condition. Presented as three interwoven vignettes, the piece is performed in Spanish, with a projected English introduction before each scene. In one vignette, three colleagues debate what kind of love story to pitch a television station. Another brings a long-lost daughter home, with a request of her estranged parents. The third sees a love triangle blossom among an artist, his friend and art dealer, and the dealer’s girlfriend. Each in turn scrutinizes the consequences of love unrealized—reaching far beyond the lover and the beloved.
Posted by Bonnie Kenaz-Mara at 11:38 AM